We offer employees an opportunity to solve complex problems, exercise their creativity, and contribute to the development of incredible technology. Employees can expect opportunities for career growth, a friendly culture, and an inclusive and welcoming environment. 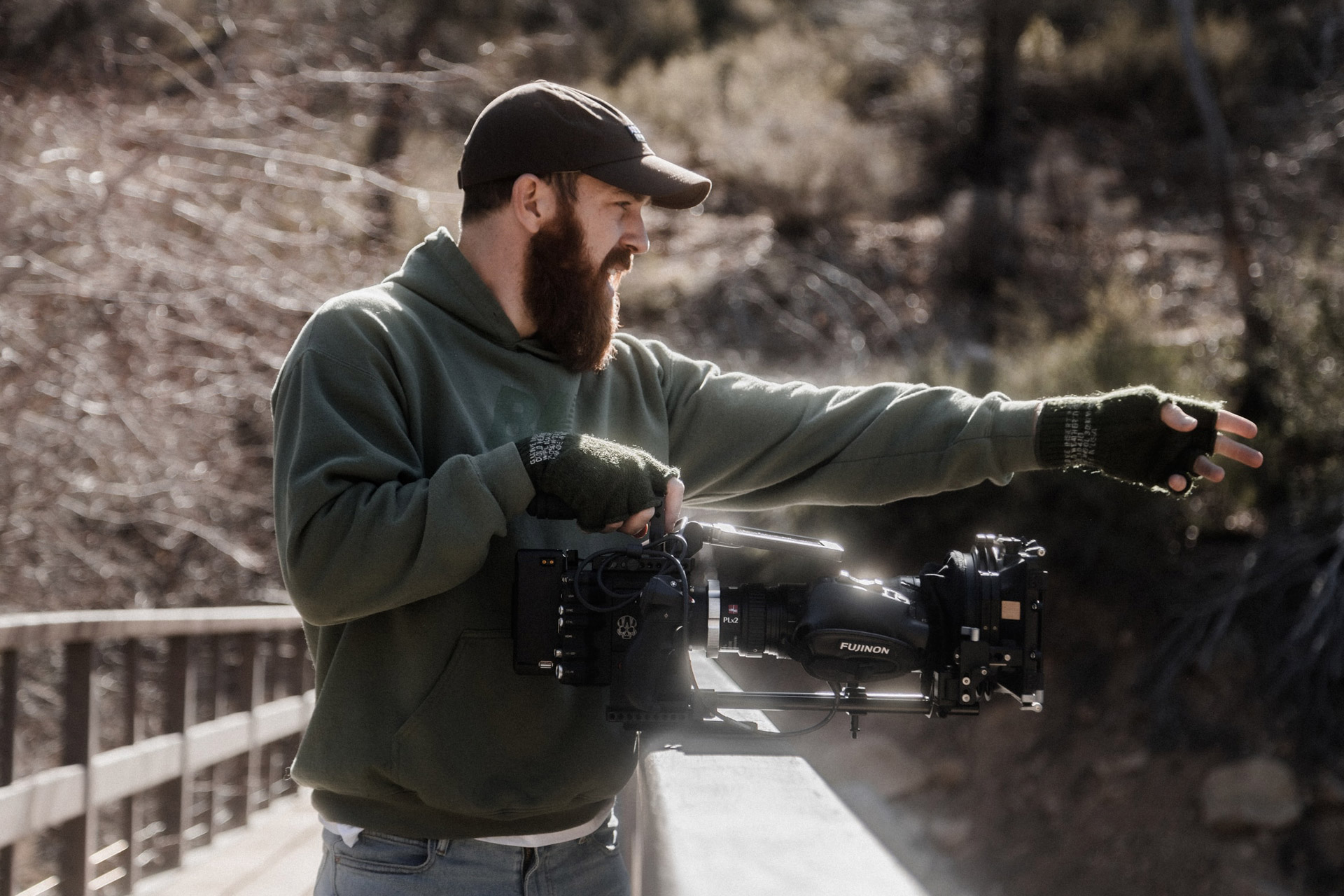 Brandon Cooper, president of First Mile Technologies, alongside Brian Gallagher — president of Pitch 5 Productions — joined us on a panel discussing their passion for transforming the status quo in production and post-production collaboration workflows.  Both shared examples of how they leveraged the power of  Dejero technology to create efficiencies on set and ensure high-quality production. 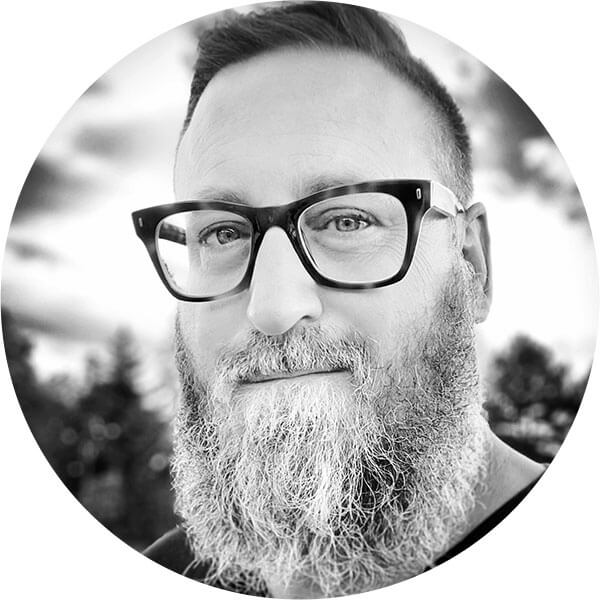 Brandon Cooper has spent much of the last twenty years finding solutions to help creative people produce innovative work. His background in the ever evolving fields of image acquisition and camera technology have led him to develop a keen sense of assessing technical challenges and finding creative solutions. After years of outfitting some of the best cinematographers in the business with tools and technical support to create stunning images he now endeavours to find innovative ways to get those same images where they need to be as quickly and securely as possible. 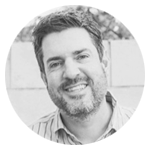 Brian forged strong relationships within the Entertainment community and was offered a position at Skip Film, a Scott Free Company, as Senior Vice President of Development. He started their Original Programming Division from the ground up, developing a slate of projects and selling 12 network shows that went into production. Three years later, he was named COO, guiding the company as a whole. After building a solid infrastructure at Skip Film, Brian decided to start his own production company and in 2015 opened Pitch 5 Productions.

Hannah Shellswell is a broadcast journalist and presenter who also leads an award-winning creative communications and media agency based in Jersey in the UK. Hannah is in her element when she is in a studio interviewing people. Over the course of her career she has interviewed Prime Ministers, numerous business leaders and celebrities, but she loves nothing more than talking to people in the industry about the industry that she is so passionate about.