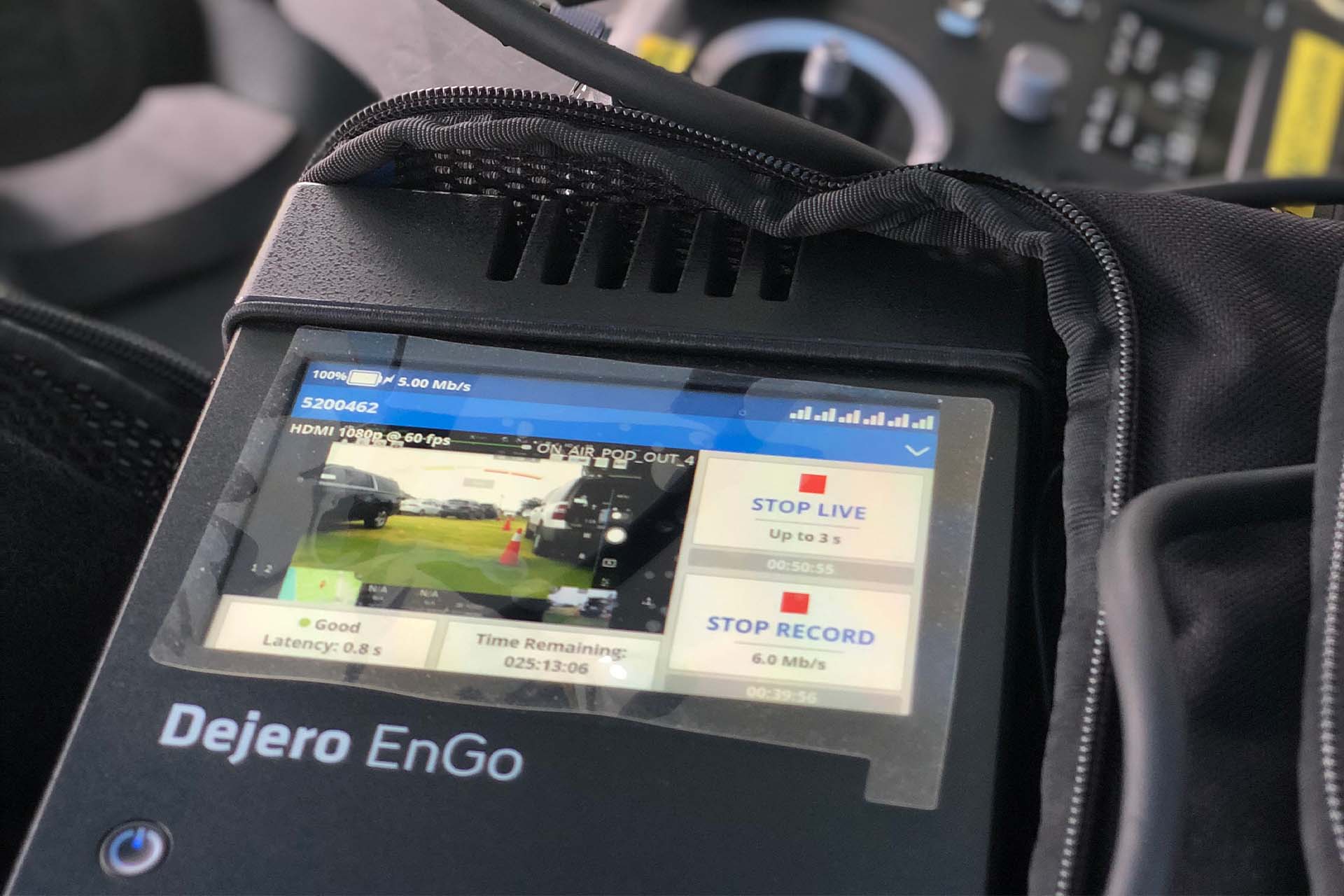 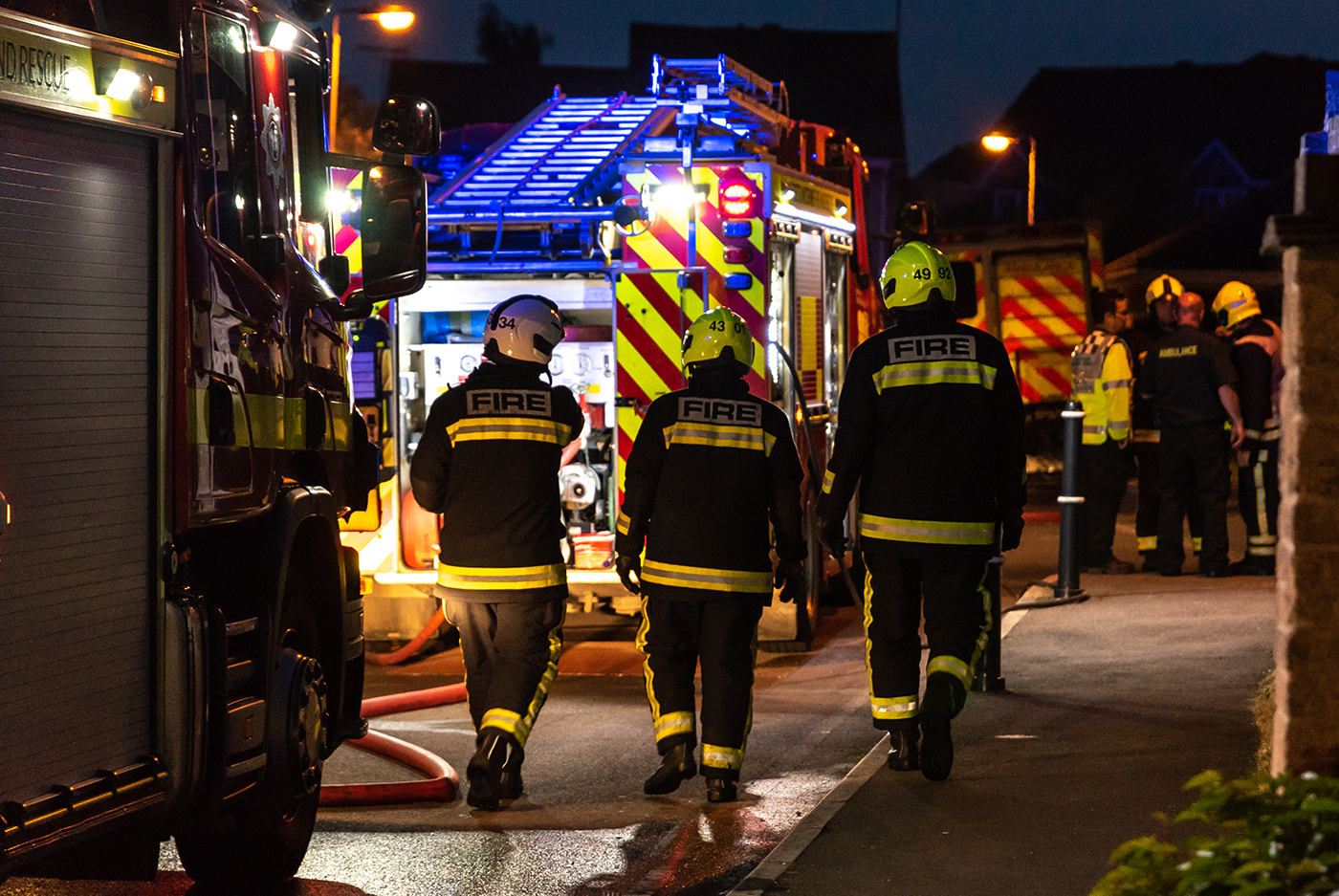 Kevin Cresswell, industry expert, shares his experiences using the GateWay and how it has impacted connectivity in the field providing enhanced reliability, expanded coverage, and greater bandwidth. 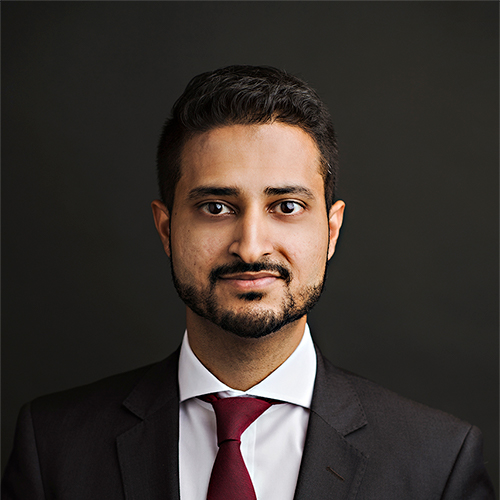 Kevin Cresswell is a highly experienced, mission driven, security and risk mitigation professional with over 35 years experience and a large global footprint in security, defense and first responder markets. He holds dual nationality of the USA and UK.

He began his career in the media industry, before becoming a law enforcement officer in the UK. During his 18 years service he dealt with numerous major incidents working both frontline and supervisory in numerous disciplines. He spent 3 years as an instructor at the UK’s number one police training center and was a member of the elite national counter terrorism training program. He had also served since 1987 as a military officer in the UK reserve and post 9-11 was activated, remaining in the UK Armed forces in an intelligence capacity. He was active in many countries including Iraq in 2003.

Upon leaving the military in 2007, he has a proven track record in the defense and first responder markets, supporting U.S companies in ambiguous scenarios to conduct their business in often hostile environments. He continues to work on occasion with media partners.